These were all done last year for my Sketching Ideas class. Though named weirdly the course was pretty informative on how to represent information in different ways.

This was done to show Toronto in new ways. As I like video games I chose this retro feel. 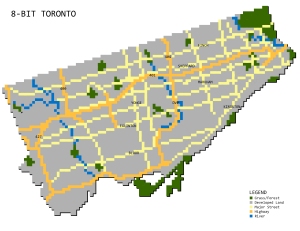 This shows the percentage of total population per state that is in jail.

Non-White Distribution in the United States

This was done on a country, state and congressional district level to show the overall non-white distribution in the states due to the preconception that Americans are white. 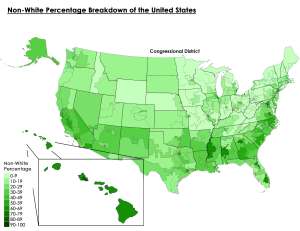